First download and, install Node.js  - from the link nodejs.org

If you need to start with a sidemenu templete then,

Navigate to the project,

Execute the below command to run the application in browser environment, 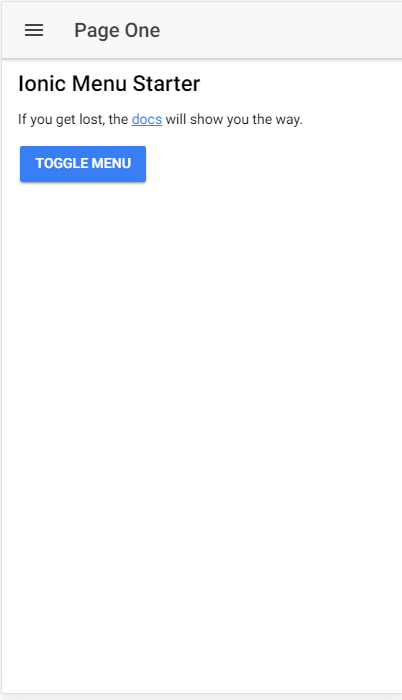 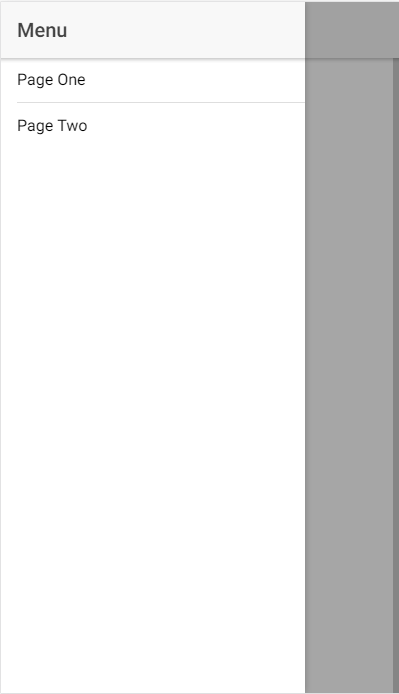 Drupal Memcache Accessing caches from Slabs and Deleting using keys.
Posted on 18 Sep 2016
Memcached is an open source, distributed memory object caching system that alleviates database load to speed up dynamic Web applications. Memcached stores data according to a key. Data can be of various sizes so you can store small bits (like 1 record pulled from the database) or you can store huge chunks of data (like hundreds of records, or entire finished html pages).
Override Hardware back button in cordova based application - Ionic
Posted on 18 Sep 2016
In a cordova based application the following three methods can be used to override hardware back button. -- onHardwareBackButton -- offHardwareBackButton -- registerBackButtonAction ​onHardwareBackButton - It is used to bind a back button event, this is used to catch a back button action.
How to reposition ionic tabs on top position.
Posted on 18 Sep 2016

When you start a ionic project using the command

In Drupal 8 annotations for video and audio is achieved using the following two modules.

Today with multiple applications being built using Drupal and with user's accessing Drupal from different devices, a security feature that is must needed is for the user to be able to monitor and manage the different sessions through which he i

Creating a PhoneGap Instance, A HelloWorld Android App using PhoneGap with Push Notification
Posted on 18 Sep 2016
PhoneGap run on top of cordova. Basically it is a cordova based application. This tutorial covers the steps to create a phonegap Hello world app and configure for Push Notification.Install Node.js, git and then, via command-line run the following in a workspace folder for phonegap. Follow the below steps to create instance,
Installation and configuration of Xhprof for Drupal in Centos/Ubuntu
Posted on 18 Sep 2016
XHProf is a function-level hierarchical profiler for PHP and has a simple HTML based navigational interface. The raw data collection component is implemented in C (as a PHP extension). The reporting/UI layer is all in PHP.
How to use setTimeout function in jquery, make a delay in code execution.
Posted on 18 Sep 2016
jQuery setTimeout can be used if we need a delay in our code. It executes the code with a delay of specified time in milliseconds. Normally 1 second is equal to 1000 millisecond. This function accepts the first argument as a reference to a function.
Drupal 8 Requirements and its core Multilingual Features
Posted on 18 Sep 2016

Stay informed on our latest news!

Linux: How to search a string with in a directory and the sub directories.
Linux commands for extracting compressed Files zip, tar and tar.gz Files
Setting up Private Cloud Using Open Stack - Part 2
JQuery : Allow only numbers for Textfield with sample code
JQuery : Text field as Currency field with Sample Code